You Are Here Home News VIDEO: US Tests World’s Most Scariest Fighter Jet

Two YF-23 prototypes were built. Each has its name – Gray Ghost and Black Widow II. These two mean this is the second Black Widow. The first was built by the company in 1943 – it was a P-61 Black Widow night fighter, which proved effective against German and Japanese fighters and bo.mbers. 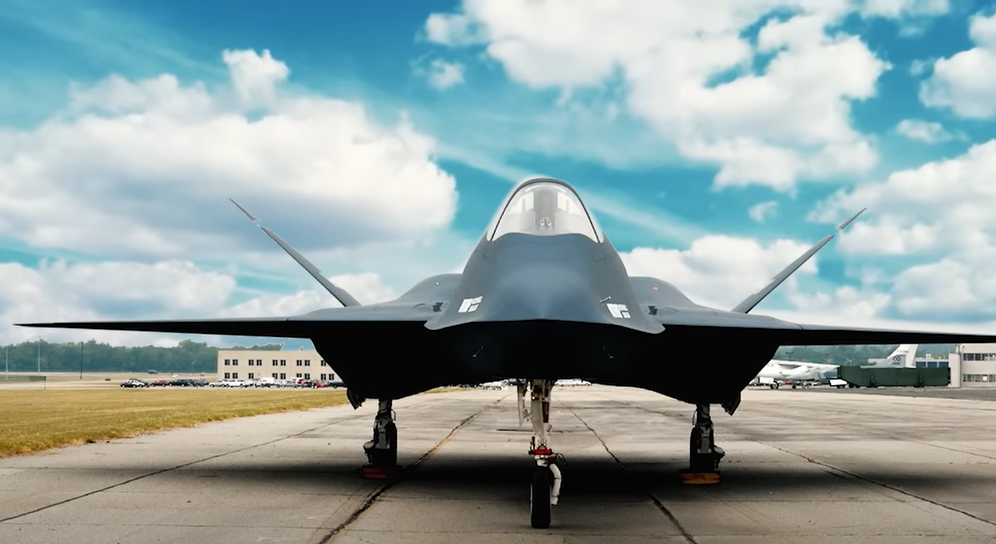 Northrop management wanted this name to help its brainchild also find a happy fate. But it was already a completely different era. There were eagles in the sky – the F-15, battle falcons – the F-16, and hornets – the F-18. And the poisonous Black Widow spider did not fit into this company.

The YF-22 won the contest against the Northrop YF-23, and entered production as the Lockheed Martin F-22 Raptor. The YF-22 has a similar aerodynamic layout and configuration as the F-22, but with differences in the position and design of the cockpit, tail fins and wings, and in internal structural layout. 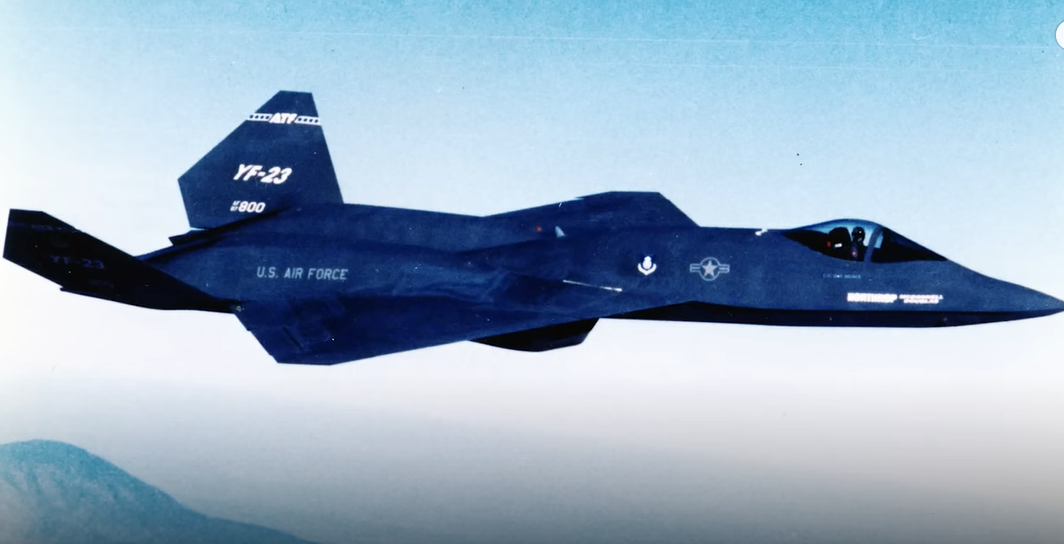 Watch video below:
News US YF-22