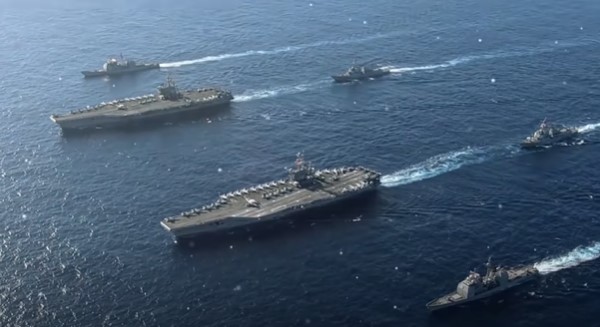 “Though this ship is one of the world’s most technologically advanced warships, the Sailors are its heart and soul,” said Cmdr. Jamie Hopkins, commanding officer of Wayne E. Meyer. “I have seen and believe that if we take care of our people we will be amazed by what they are capable of doing.” Thank you.

The US Navy sailed a warship near the Paracel Islands of the South China Sea Friday as part of an operation aimed at challenging Chinese claims to the area. A move that drew an immediate protest from Beijing which accused the U.S of practicing navigational hegemony. 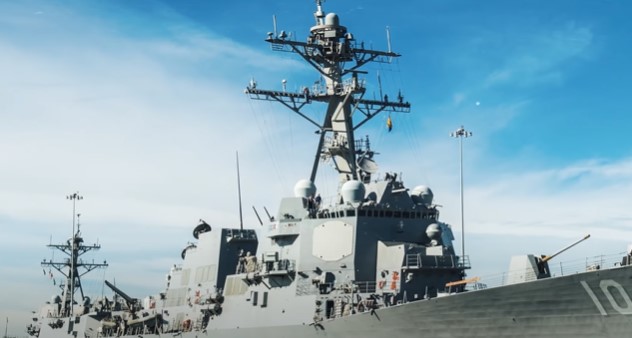