You Are Here Home News What Is The Secret Behind Stealth Aircraft Keeping Aircraft Carriers Running?

Aerial refueling, first conceived during World War I, has become an important concept in the United States doctrine of air sovereignty. While the idea wasn’t fully developed until the Cold War, the possibility of increasing the range of b0mbers and fighter jets by a factor of five or more posed a major threat to the Soviet Union, as American fighter jets now swept into every corner of their empire’s reach. 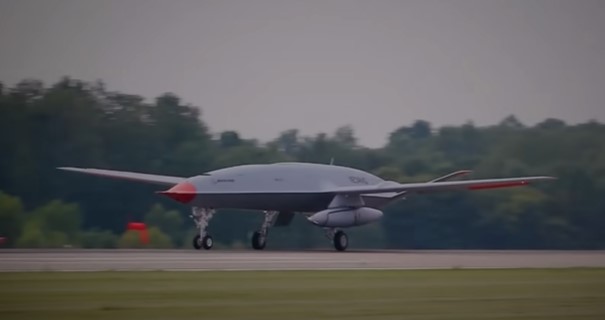 Today, the US has over 700 tanker aircraft, more than double what the rest of the world has combined. And if that weren’t enough, the Navy will now revolutionize the United States’ already remarkable capabilities by unleashing the first aerial refueling drone. The futuristic-looking Boeing MQ-25 Stingray is designed to continue boosting the range of American aircraft worldwide by deploying from aircraft carriers, intercepting friendly planes, refueling them, and returning to base, all while being remotely operated. 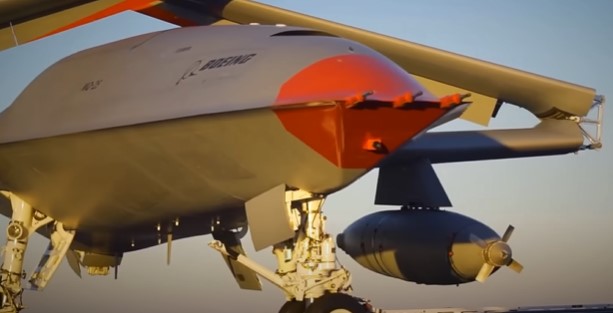 If the project succeeds, it will not only bolster America’s already unmatched air supremacy around the world, but it will also unveil a new age of synchronized man and unmanned aircraft operations, promising to keep the US ahead of any antagonistic military forces…Watch video below:
MQ-25 News Tech