Mom are always considered as a superhuman but sometimes people still do not believe they are the strongest. At the age of 19, Canadian-American athlete Angela Seung Ju Lee became the youngest person to ever win a world championship. Later, Lee temporarily took a break from her career in order to begin a family. But recently, she came back to compete and proved that moms are the strongest people on Earth in every way.

She holds the record for having won a mixed martial arts world title at a young age. 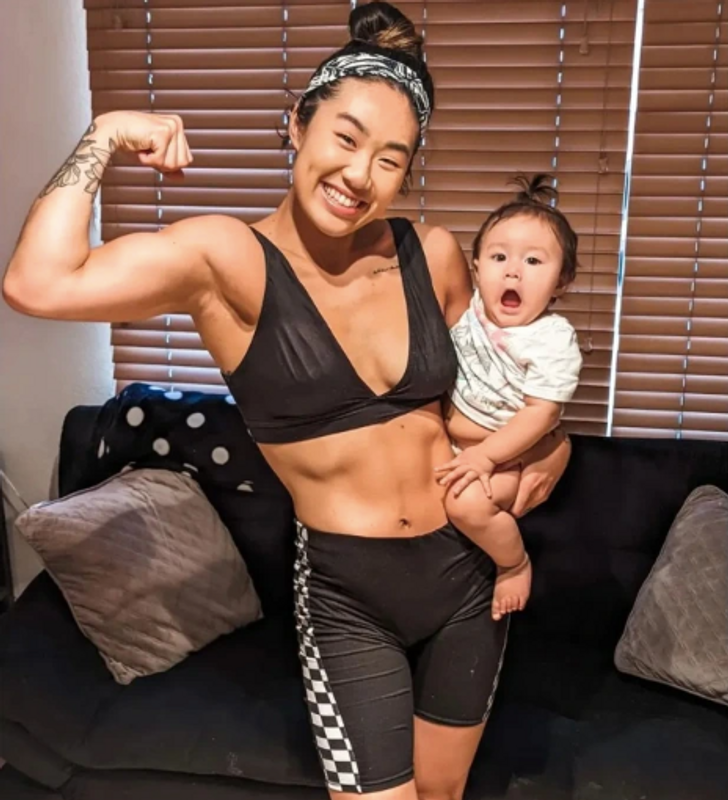 Lee was born in Vancouver, and when she was 7 years old, her family relocated to Hawaii. She started practicing at an early age and started competing at age 6. After becoming the youngest person ever to win a mixed martial arts world title, she decided to take a break from competing so she could start a family.

Lee and her husband, Bruno Pucci, welcomed their first child, daughter Ava Marie Pucci, on April 16, 2021. According to Lee, she wanted to be a mom for as long as she can remember. In one of her interviews, she got candid, saying that she “really tried” to exercise during her pregnancy, but it “wasn’t nearly as frequent or vigorous” as her typical training schedule.

She was called “unstoppable” before becoming a mom and is even more unstoppable now. 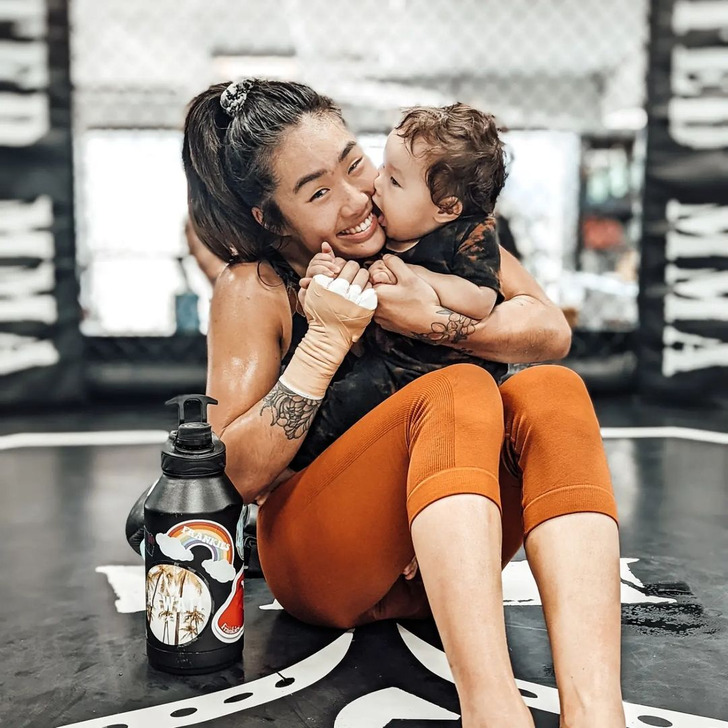 Although Lee believes that some people have doubts about her ability to be “as good as I once was,” the athlete believes that they are not true. “For those who doubted… Never underestimate,” Lee says. “I just think being a mom, you really have that added benefit of so much more strength because of everything that moms do.”

Now, at the age of 26, Lee is back in action and in the greatest physical shape she has been in since she won her first title several years ago. On March 26, 2022, at the main event of ONE X, she defeated Stamp Fairtex to make a huge statement. Many believed that Lee would enter the fight as the underdog, but she needed less than 2 rounds to win over her opponent. 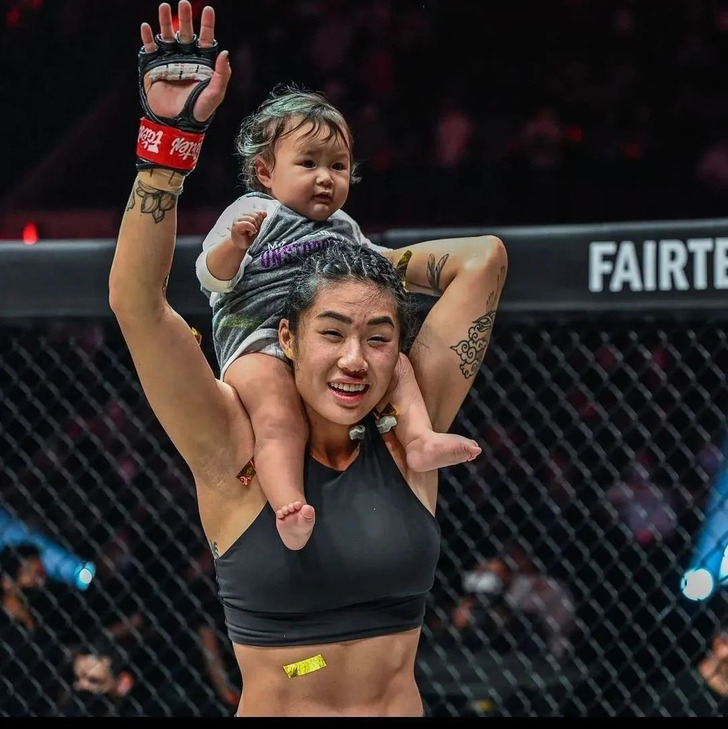 Lee frankly shared that she didn’t know what to expect being a first-time mom. She didn’t know how her body would react after birth. She gave birth to her daughter in April and it wasn’t until a good 6-months later that she really felt like everything had healed and she felt strong. But during those 6 months, she did step on the mats and train, but she had limitations.

“From the moment I gave birth, I was already planning my comeback,” shared Lee. Talking about how caring for a baby changed Lee’s life and work balance, she answered that she trains in the morning nowadays. Then she has a break and gets to take care of her daughter all day. “I’m really just enjoying this time with her, to be a full-time mommy, and I love seeing her grow.”